In 2002, the first Al Aseel restaurant opened its doors in Greenacre. With a passion for authentic Lebanese cuisine, catering professional Faysal El-Abd and his founding partner, Charles Obeid, wanted to showcase the delicious food of their culture. Their first restaurant quickly became one of Sydney’s most celebrated Lebanese restaurants. It was featured in the television show Gourmet Food Safari, and given accolades in the Sydney Morning Herald.

Five restaurants and hundreds of thousands of customers later, the business has expanded nationally and continues to grow. 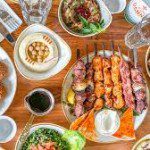 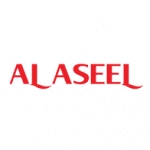